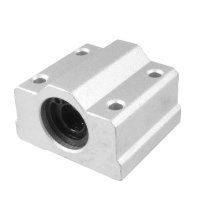 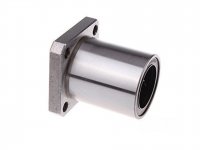 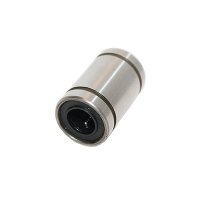 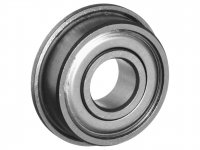 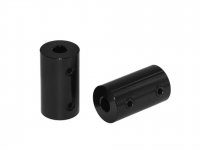 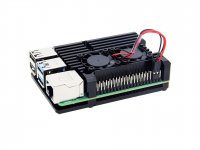 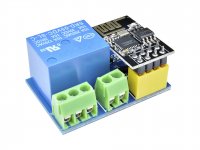 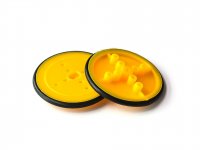 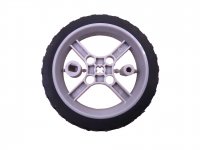 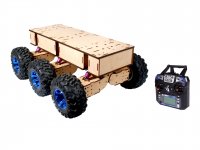 All Terrain Robot , 6 wheel drive with independent wheel suspension - Ready to use with 1Km Range of radio controller 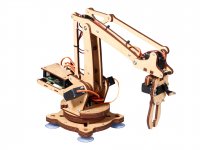 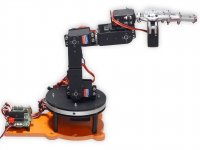 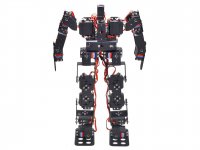 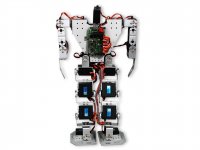