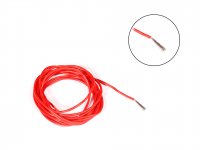 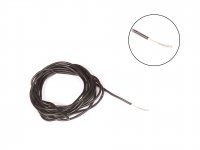 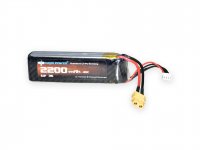 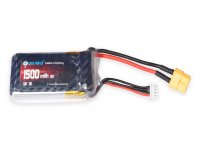 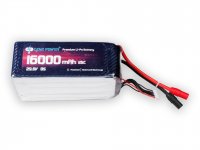 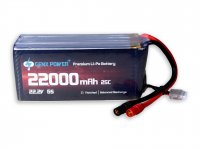 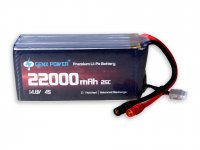 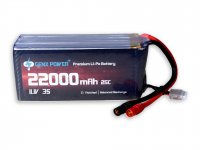 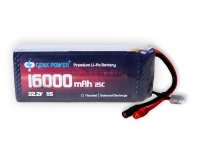 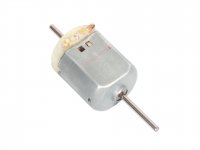 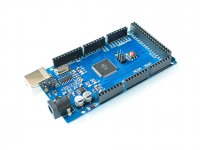 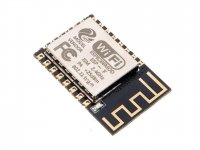 ESP8266 WiFi Serial module ESP-12E for IOT and other application 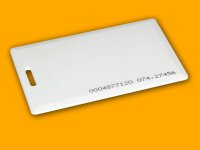 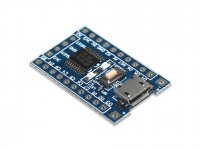 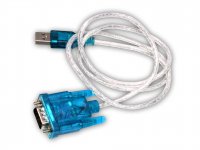 Request a call back for Universal Device Programmer-TL866II Plus ×